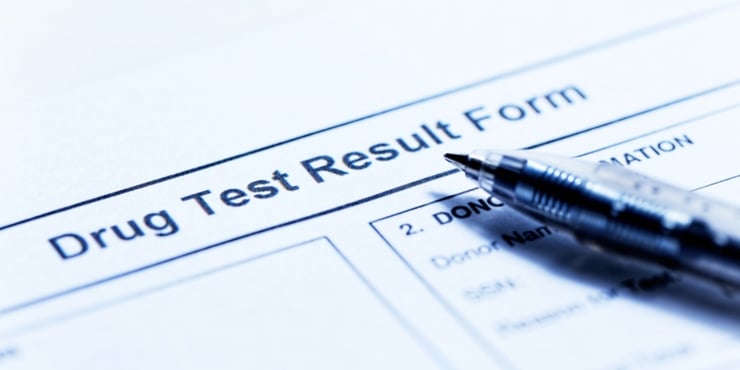 Thousands of Workers Coming to Work Affected by Ice

The Business SA discussion paper cites national workplace drug testing data that shows 1.9 per cent of workers tested positive for methamphetamines in 2017, up from 1.5 per cent in 2016. This is equates to 18,500 workers in "safety-sensitive" industries such as construction, mining, agriculture, transport and utility services under the influence of ice each day.

Business SA notes the actual number of workers affected is likely much higher, as most workplaces don't test for drug use at all. It says more than 270,000 Australians use methamphetamines such as ice, speed or crystal meth, and at least 220,000 of them are employed.

Workers who have used ice pose a serious risk to their own safety and the safety of their co‑workers. Even if they are not under the influence, a worker suffering the hangover affects can be highly dangerous int he workplace. These include lethargy, irritability, poor concentration, and unpredictable outbursts of aggression.

Business SA Senior Policy Adviser Estha van der Linden said the figures were a wake-up call for businesses which did not have drug policies in place.

“People who take methamphetamines feel the effect for up to 48 hours, meaning they may not know they are still under the influence. If they are under the influence they would be putting themselves and their colleagues at risk. They may also be unpredictable, have mood swings and be at risk of psychotic episodes.”

"All businesses should consider creating a workplace drugs policy, preparing them for potential accidents or emergencies, or in case they suspect one of their staff members is under the influence."

National Centre for Education and Training on Addiction Deputy Director, Ken Pidd, said the culture of a workplace can play a large role in whether drug use is accepted and encouraged or discouraged.

Mr Pidd said drug testing should not be used in isolation, and should be combined with education, training, and employee assistance programs to have a positive effect on the workplace. He said the following were practical responses which were likely to be effective in improving workplace culture and providing long term positive change:

Access the complete report - The Ice Age: The Drug Epidemic Hitting the Workforce 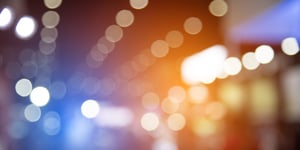 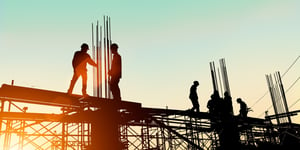 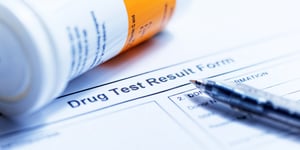