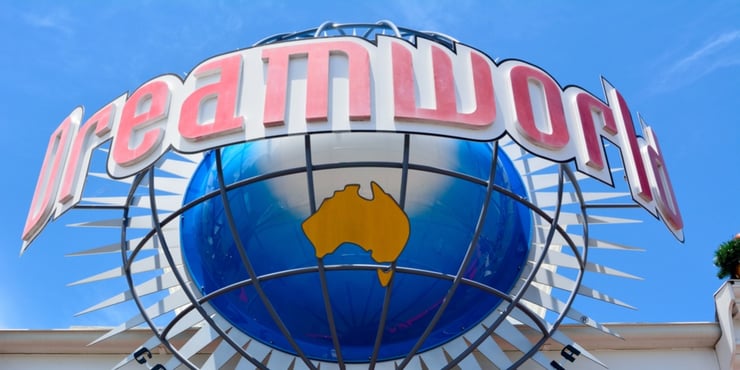 Dreamworld chief executive officer Craig Davidson has resigned following a fortnight of damming at the inquest into the Thunder River Rapids disaster.

Dreamworld’s parent company Ardent Leisure promised a revamp of the park's management, and a renewed focus on safety. Ardent chairman Gary Weiss said the company needed to learn from the troubling evidence presented at the inquest.

“Like everyone else, I have been deeply concerned by what has emerged from the inquiry over the past fortnight, and this is why it is important that we listen to the evidence, understand all we can and apply the lessons learned to ensure such accidents never occur at our parks.”

“We are committed to enhancing and augmenting the product mix of rides, attractions and shows to deliver a memorable and safe guest experience in our role as a significant player in the Queensland tourism market and continuing to provide employment opportunities for our local community."

The second week of the inquest saw Dreamworld engineers and electricians questioned over breakdown procedures and the state of the electrical pumps wiring.

A large water pump that fed The Thunder River Rapids ride failed three times on October 25, the day of the fatalities. It was reset twice before the third malfunction led to the fatal incident.

The court was shown the park's breakdown procedure which stated: "If there is a repeat of the fault within the next 24 hours do not attempt to rectify the fault until the Engineering Supervisor has been notified and given authority to rectify the problem."

However, electrician Jacob Wilson said that was not his understanding of the policy, and that he "understood it to be if a fault occurred more than twice we were to contact the shift supervisor or a supervisor to discuss what to do next."

Electrician Francoire De Villiers, who reset the pump on the morning of the incident, was also shown a photograph of the control panel wiring and described it as "poor".

The court also heard the water pump on the ride had broken down five times in the week of the fatal crash. Electricians who continued to reset the pump never attempted to "diagnose the cause" of the fault.

CCTV footage of the fatal incident was played to a closed court but was deemed "inappropriate" to show to the public. Counsel assisting the coroner Ken Fleming QC said the video "wasn't shown to the public because of the sensitivity of it."

"It's awful footage no matter how you look at it and the families of those who died were given the option of being there and it is simply not for public consumption. It is a video of the footage from about three or four minutes before the actual incident occurred up to the incident."

Queensland Premier Annastacia Palaszczuk said it would still be some time before the park regained the trust of the public.

“The changes of management are a matter for Dreamworld but it is going to, of course, take time for them to rebuild public confidence.”

The inquest resumes on October 8.