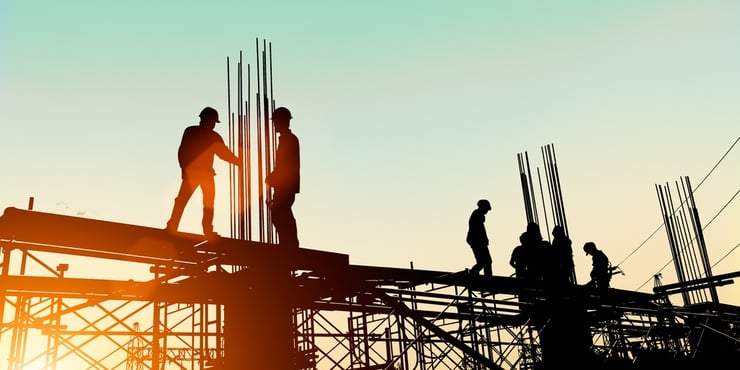 The construction industry is identified as a national priority to reduce the number and rate of fatalities and serious claims in the Australian Work Health and Safety Strategy 2012-2022.

The construction services sub-industry accounts for the majority of workers in the construction industry, which is reflected in both the number of fatalities and serious claims.

Over the four years from 2013 to 2016 this sub-industry accounted for just under two-thirds of fatalities (62 per cent) and serious claims (63.7 per cent).

Accounting for the size of the workforce, the heavy and civil engineering construction sub-industry recorded both the highest fatality rate (5.7 fatalities per 100,000 workers) and serious claim frequency rate (13.4 claims per million hours worked).

Falls from a height accounted for the largest proportion of fatalities (30 per cent) within the construction industry, followed by being hit by falling objects (15 per cent), and vehicle incidents (15 per cent).

With regard to serious claims, the main cause of injuries was muscular stress from lifting, carrying or putting down objects (16 per cent of claims), followed by muscular stress while handling objects (14 per cent), and falls on the same level (13 per cent).

At the sub-industry level, falls from a height and muscular stress while lifting, carrying or putting down objects was the main cause of fatalities and injuries respectively in both building construction and construction services. 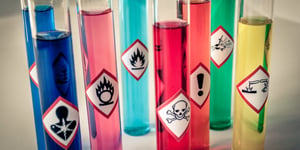 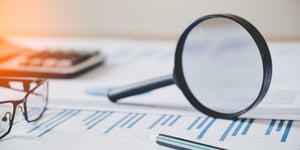 Safe Work Australia has released a set of updated industry snapshots that provide key national data and insight into the seven industries that have been identified as national priorities as part of the Australian Work Health and Safety Strategy...