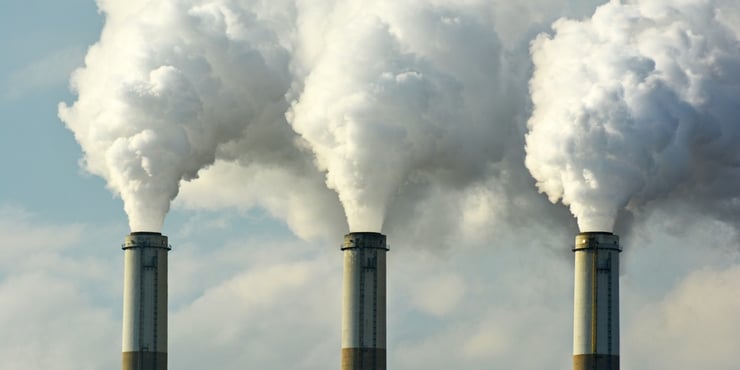 The Environment Protection Amendment Bill 2018 is modelled on occupational health and safety legislation and switches the focus from managing the consequences of pollution to prevention and reducing the risk of harm.

It would see the maximum fine for a general pollution offence quadruple to $1.6 million and could see polluters face jail time. It would also allow victorians to go to the courts to force companies to comply with state environment laws.

Spokesman for the Australian Industry Group Tim Piper, told the Sydney Morning Herald that the new laws would open up a "pandoras box" for overzealous individuals to take legal action against companies.

But Environment Minister Lily D’Ambrosio said the new laws better align with community expectations, and would allow the EPA to penalise companies who show little regard for the environment.

“Victorians expect an EPA that can stop polluters and properly enforce the law – that’s what this legislation will deliver.” 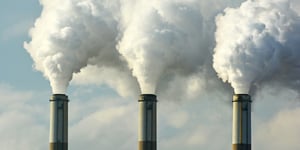 The Victorian Environment Protection Amendment Bill 2018 is now almost certain to become law, after it passed the Legislative Council this week. The Bill now returns to the Lower House for consideration of a minor amendment to the duty to...