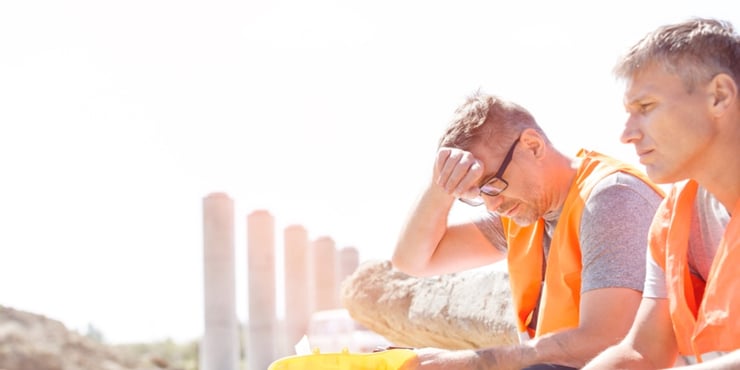 The demands include mandated rest breaks, medical monitoring, access to water, heat acclimatisation plans, improved training, and shaded or air-conditioned areas for all workers who may be affected by workplace heat.

The campaign is spearheaded by consumer and health advocacy groups including Public Citizen, United Farm Workers Foundation and Farmworker Justice. They say exposure to excessive heat has killed 783 US workers and injured nearly 70,000 between 1992 and 2016.

The petition, which is addressed to acting OSHA leader Loren Sweatt, claims that record breaking temperatures are becoming the norm, with 2017 being the second hottest year on record, second only to 2016. Alarmingly, 17 of the 18 hottest years on record have occurred since 2001.

With exception of California, Washington, and Minnesota (who have already implemented their own protective heat standards), there remains 130 million US workers who lack the protection of a national OSHA heat standard.

Public Citizen worker health and safety advocate, Shanna Devine, said there was “no reason for workers to be denied basic protections against heat, including access to water, rest and shade.”

“As demonstrated by the petition, labor, public health and environmental groups are united in addressing this occupational hazard. With rapidly rising temperatures, OSHA has a duty to implement a robust national heat stress standard without delay.”

In 2011, OSHA acknowledged that heat-induced deaths were “most likely underreported”, and that the true mortality rate was “likely higher."

The National Institute for Occupational Safety and Health (NIOSH) first recommended a heat stress standard in 1972, then again in 1986 and 2016, but OSHA has yet act on the recommendations. 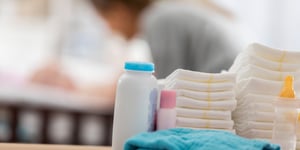