The Australian Council of Trade Unions (ACTU) has met for its triennial congress and has committed to push for a range of health and safety objectives, including national industrial manslaughter laws, a WHS regulatory overhaul, and the eradication of asbestos.

As the peak body for Australian unions, the ACTU is made up of 38 affiliated unions who together represent over 1.8 million Australian workers and their families.

This years Brisbane congress was their largest and most significant gathering to date, and saw over 800 delegates from varying industries come together to set the union agenda for the next three years.

The motion that was passed at the congress also included dedicated laws to tackle workplace fatigue in the transport industry, and the prevention of corporate restructuring practices to avoid OHS penalties.

A full list of the commitments made in the passed motion is listed below,

Other policies that were discussed at the congress (but ultimately not passed) included giving SafeWork Australia a greater role in coordinating WHS policies across jurisdictions, requiring SafeWork Australia to maintain a register of businesses charged with WHS offences, and adjusting WHS penalties in accordance with the offending company’s size.

ACTU Assistant Secretary Michael Borowick said the rules needed to be changed to ensure every worker could rely getting home safely at the end of the day.

“One death or injury at work is one too many. We need to change the rules so that every worker in Australia, from construction to offices to the gig economy, can rely on a safe and healthy workplace.”

“Industrial manslaughter legislation will ensure that employers are held accountable when people die because they are trying to cut corners and save money. No worker should be put at risk to save their employer a few dollars.” 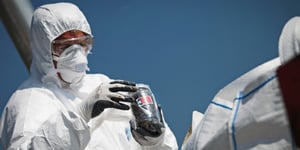 There are fresh calls for the permanent removal of all asbestos in Australia's built environment, after a new report was released that estimates asbestos-related diseases are costing Australia over $500 million a year in direct health costs and... 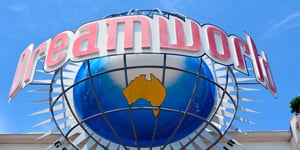 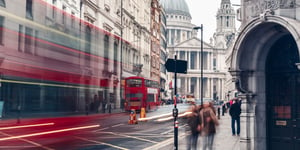