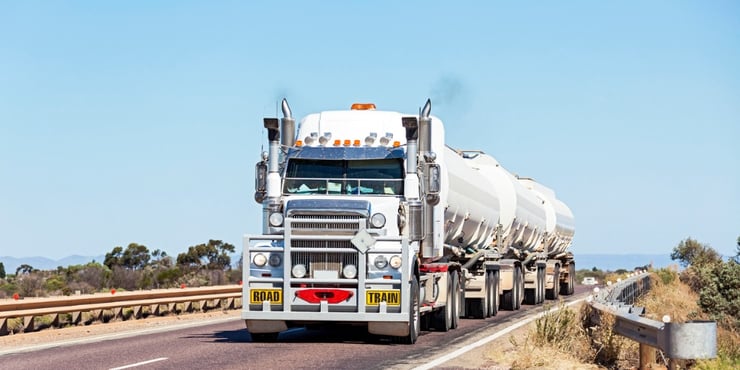 Hundreds of Australian truck drivers have taken to the streets this week to demand better safety standards and improved working conditions.

Last week, the latest SafeWork Australia figures found the transport, postal and warehousing industry to be the deadliest in the country for the third consecutive year (see related article). Transport workers make up 30 per cent of all workplace deaths and there was has been no improvement in these numbers for three years.

The Transport Workers Union of Australia (TWU) say the high death toll is a direct result of major industry clients putting pressure on drivers to lower costs, and that drivers are being subjected to harassment when they raise safety concerns.

TWU acting national secretary Michael Kaine said Australia needed tougher laws and for those laws to be enforced across the entire supply chain.

"I've seen the consequences of fatigue, the pressures to meet deadlines, and crashes due to mechanical faults. The shattering effects of these pressures goes beyond the dozens of funerals I've attended.”

"We need legislation and it must be enforceable for every company involved in the transportation of goods.”

The study found more than 80 per cent of truck drivers work more than 50 hours a week, and 10 per cent work over 80 hours. It also found almost one in five owner drivers said they would not report being pressured to falsify a work diary. Of this, 42 per cent said the reason for not reporting would be fear of losing their job.

The TWU say the federal government need to do more to improve safety in trucking, and also hold companies to account who are "recklessly putting profits before safety at the expense of Australian workers and road users.” 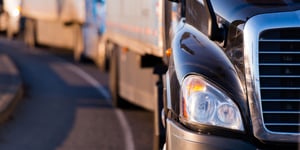 Reforms to the Chain of Responsibility (CoR) laws for the transport and logistics industry will be implemented from 1 October 2018.

With the upcoming amendments to the Chain of Responsibility laws set to take effect in just over three months, the National Heavy Vehicle Regulator has outlined some key areas for consideration for primary producers. The amendments are designed...