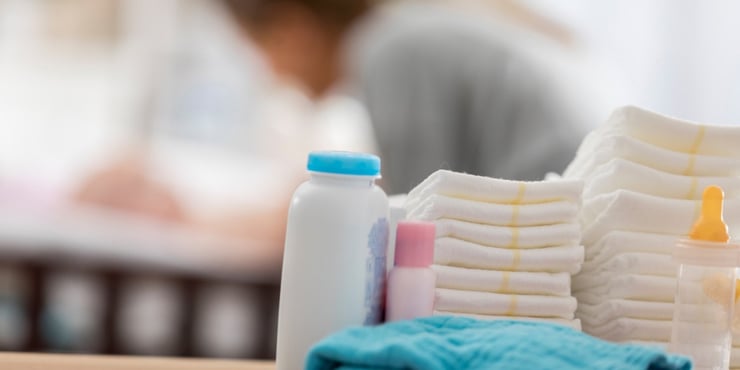 Six women and six men sat on the jury that found asbestos exposure from longtime use of Johnson’s Baby Powder or another talc product, Shower to Shower, had caused or contributed to the illnesses.

Johnson & Johnson said they would appeal the verdict on scientific grounds, and said the trial was a fundamentally unfair process that mostly involved women that didn’t even live in Missouri.

In an internal memo sent to employees the company said that whilst it felt sympathetic to the victims, jury verdicts were not medical, scientific or regulatory conclusions about their product, and that jurors can sometimes decide cases based on “emotions and sympathies, rather than the facts and the law.”

Medical experts testified that asbestos is intermingled with the mineral talc - the primary ingredient in the Baby Powder and Shower to Shower products. Lawyers for the plaintiffs said asbestos fibres had been found in the ovarian tissues of many of the women in question.

"Johnson & Johnson remains confident that its products do not contain asbestos and do not cause ovarian cancer and intends to pursue all available appellate remedies," spokeswoman Carol Goodrich said.

However, lead counsel for the plaintiffs, Mark Lanier, said Johnson & Johnson knew its products contained asbestos, and rather than warn its consumers, had covered up evidence for more than 40 years.

"We hope this verdict will get the attention of the J&J board and that it will lead them to better inform the medical community and the public about the connection between asbestos, talc, and ovarian cancer," he said.

"The company should pull talc from the market before causing further anguish, harm, and death from a terrible disease."

There have been other trials of talc powder-ovarian cancer lawsuits, however the latest is the first to specifically claim asbestos contaminants as the cause of the cancer.

But the Cancer Council of Australia warned women not be alarmed by the decision, and said the evidence of a link between talc powder and any form of cancer was “inconclusive”. 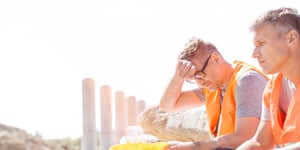