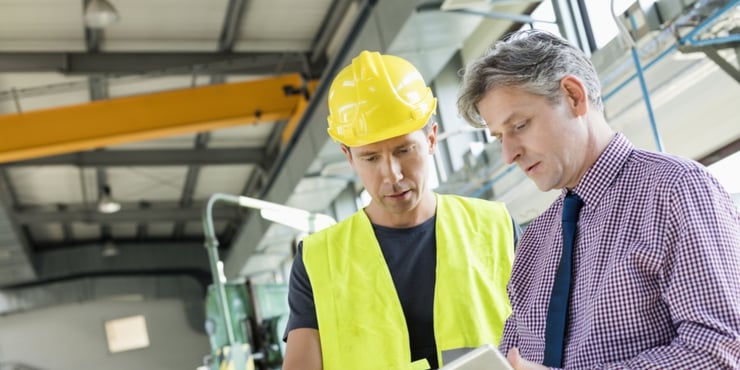 How OHS Professionals Can Improve Their Influencing Skills

There is significant room for OHS professionals to improve their influencing skills, according to an expert in the area, who said that “influence” is the number one word which comes up or is implied when OHS professionals describe the challenges or barriers they face.

“If health and safety is fundamentally about helping business improve, and we think that is ‘something we can do something about’, influence will help us be more effective,” said Andrew Barrett, chief connector, coach and host of Safety on Tap.

“Influence helps us build trust quicker, learn faster, engage people more effectively, accelerate the pace of change and the sustainment of that change.

“Remember however influence needs to be oriented in the right direction.

“If we influence change towards blame, or lag indicators, or compliance over risk management, or minor risks at the expense of critical risks we may be influential, but not effective.”

In a business context, Barrett said that there were a specific number of issues that OHS professionals face with regards to how successful (or unsuccessful) they are with influencing.

“’I just need to influence this person and it will make a big difference’, or ‘I wish I was able to influence those decisions’, or most depressingly ‘I just don’t have the influence I need to be effective in this role’,” are some of the more common influencing challenges experienced by OHS professionals, said Barrett.

More often, influencing is described as a deficit rather than a success factor, however, despite this, Barrett said plenty of great changes are being influenced by health and safety professionals.

“How well do we influence? It varies. All I know is that it’s on our minds, so it seems important to many of us,” he said.

There is also a difference between influence and control, according to Barrett, who said many definitions of control include the word influence, which isn’t helpful.

“The way I think about control is the free agency of an individual – my individual capacity to choose how I act,” he said.

“This cannot be taken away from us, as Dr Viktor Frankl so hauntingly explained to us in his post-holocaust book Man’s Search for Meaning.”

Control is an individual thing, which Barrett said is ironic for safety professionals who often use the word control in the context of risks or behaviour.

“When it comes to influence, I like Stephen Covey’s loose definition: something you can do something about. It’s expansive, it’s inviting and it’s positive,” he said.

“When we mistake influence for control, in our language, our systems, our attitude and our behaviour we get push-back from other people because people are generally resistant to attempts to take away our individual control as intelligent human beings.

“Ironically, I think the paradigm of control in health and safety often does a great deal to hamper our influence.”

There are a number of steps OHS professionals can take to improve their influencing skills, and Barrett noted firstly, that influence is all about a mindset.

“Understand you control yourself, and no-one else,” he said.

“Think about influence as an opportunity. Influence is not some pre-determined ability some people have from birth and others do not, all of us can explore and develop our influence.

“Once our mindset is right, there are a few ways you can learn to be more influential. Start with other people you consider influential.

“Observe them. Ask them what they think helps their influence. Reflect on examples from your own work and life, what were the factors that contributed to you successfully influencing a change?

“Ask for feedback from the people you interact with, your team and your boss.”

Barrett suggested reading Influence: The psychology of persuasion by Robert Cialdini, and he noted that some of the principles outlined in this book include reciprocity, “which I translate as ‘give to get’: be generous, be helpful, and it will pay dividends when the time comes to ask,” he said.

“Another is social proof. Influence decision makers by pointing to others inside your organisation or beyond, as examples of people who have already made a change (the change you want to influence).

“Lastly, be likeable (yes, that is one of the principles from the research). Build relationships. Listen. Engage at a human level,” he said.

Article first published by The Safety Institute of Australia. 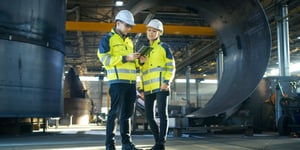 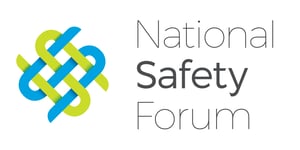 Set to take place in Sydney on September 25th-26th, the 2018 National Safety Forum will provide an opportunity for leading safety professionals to meet, share, and network future industry solutions.

How does Work Safety Impact Performance, Profit, and Culture?
By myosh | 0 comment
Read more
Previous Next